Once upon a time a group of developers with the KDE team decided to release a tablet based on open source software. It was announced in 2012 as the Spark, renamed a few months later as the Vivaldi, got a major hardware overhaul a year later, and still hasn’t made it to market.

Now it looks like the Vivaldi in its latest form may never actually ship… nor will its sibling, the Improv modular ARM-based computer which was announced in November.

Both the Improv board and the Vivaldi tablet were designed to be open devices that would run entirely free software — and I mean free as in ideas rather than free as in free as in music. The idea was to create relatively affordable and accessible devices that didn’t rely on proprietary, closed-source software developed by Google, Microsoft, or anyone else.

Last year the team behind the projects seemed to find some like-minded folks: the developers of the EOMA-68 platform. EOMA-68 cards are ARM-based computer modules that currently feature an Allwinner A20 processor and support Linux-based operating systems such as Debian. The module is about the size and shape of a PCMCIA card, and if and when you want to upgrade your desktop, tablet, notebook or other device powered by an EOMA-68 card, you would just pop out the card and replace it with a newer model with a faster processor or other improvements (assuming newer models are eventually produced). 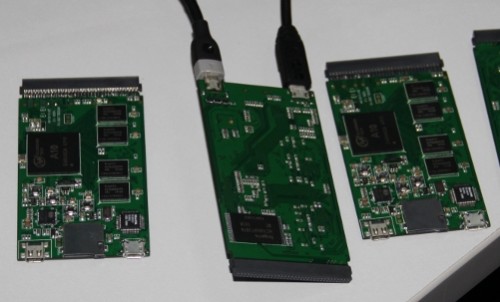 Both the Vivaldi tablet and the Improv board were supposed to be powered by EOMA-68 cards.

But as Phoronix points out, comments from project leaders and community members in the Make Play Live forum and the ARM Netbook mailing list suggest that things went south in recent months.

There seems to be a bit of disagreement over the details, but in a nutshell it looks like not enough units were pre-ordered for the contract with a Chinese manufacturer to go ahead… and a lack of communication between the folks who wanted to create the tablet and Improv board and the folks at Rhombus Tech who designed to the EOMA-68 platform has led to some potentially insurmountable problems. 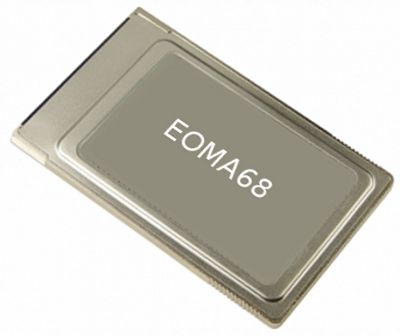 But the landscape has changed a lot in the past few years. There are dozens of ARM-powered TV boxes and mini PCs which are capable of running Android or Linux (although most don’t support hardware-accelerated graphics unless you’re using Android), hardware hacker Bunnie Huang recently finished a successful Kickstarter campaign to build an open laptop, and Google is developing a modular smartphone platform which would let users upgrade individual components on their mobile devices without buying a whole new phone.

While the EOMA-68, Vivaldi, and Improv projects all kind of looked ahead of their time when they first launched, I have to wonder if their time has already come… and gone.