Chinese smartphone maker Meizu plans to expand this year, and the company’s taking a first step with the launch of a new online store where customers in the US and other countries can purchase the Meizu MX3 smartphone which launched in 2013.

The phone’s now available in the US for $399 and up from the new MeizuMart store. That’s not a bad price for this octa-core phone with a full HD screen. But there are a few things to consider before spending money on a Meizu MX3 for use in the United States. 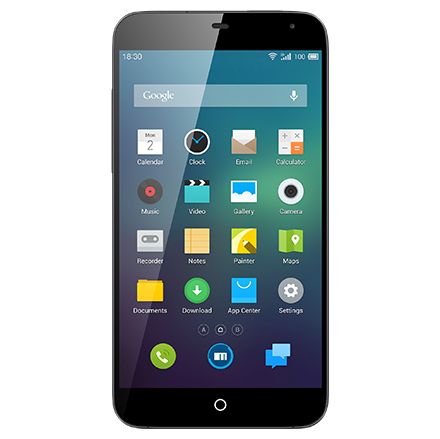 Meizu is one of a handful of Chinese companies that’s earned a reputation for offering high-quality hardware at mid-range prices, and the MX3 is a nice-looking phone with some top-tier specs… by Chinese standards. But it’s missing a few things you’d expect from a high-end phone in the States.

For instance, this is a GSM, 3G-only phone which should work with AT&T and T-Mobile networks, but which won’t work on Verizon or Sprint. Even if you do use the phone with a supported network, it won’t support 4G LTE.

Another issue for many users could be the software: The Meizu MX3 runs Flyme OS, which is a custom version of Android. It’s nice looking… but this isn’t a Google Play certificatied device. That means you won’t get access to the Play Store or official Gmail, Google Maps, YouTube, or Google Search/Google Now apps on this device… at least not unless you install a custom ROM.

Meizu is expected to launch new phones in the US and other markets later this year, and it’s possible new models could have features the MX lacks including better support for US networks and Google certification. Until then, this phone seems to get mixed reviews for use in the United States.