LG’s G Watch will be one of the first smartwatches to ship with Google’s Android Wear software. While Google has given us a pretty good idea of how the software will work with your phone to display notifications on your wrist, up until now we’ve only had glimpses of Android Wear in action on a real device.

But the folks at AppDated have managed to get their hands on a pre-release LG G Watch and they’ve posted a 3 minute video showing the watch face, notifications, touchscreen gestures, and other features. The video’s in German, but it gives us the first good look at the G Watch in action. 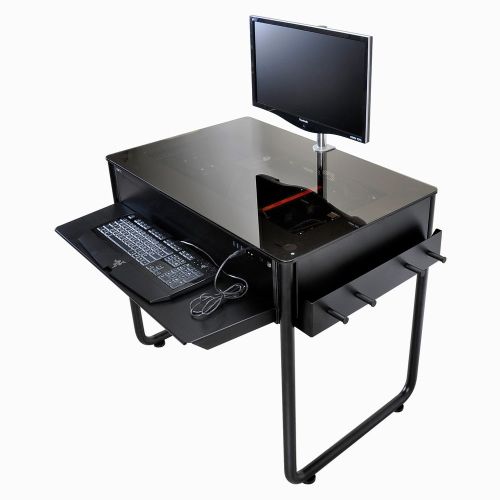