May is looking like a big month for Chinese device makers. Xiaomi has announced it’ll hold a press event to launch new products on May 15th, and Huawei is holding an event the same day.

Meanwhile, competitor Meizu is promising to deliver something new soon… and it’ll be little… or big… or something.

Update: Meizu’s announcement is for a line of NFC tags. 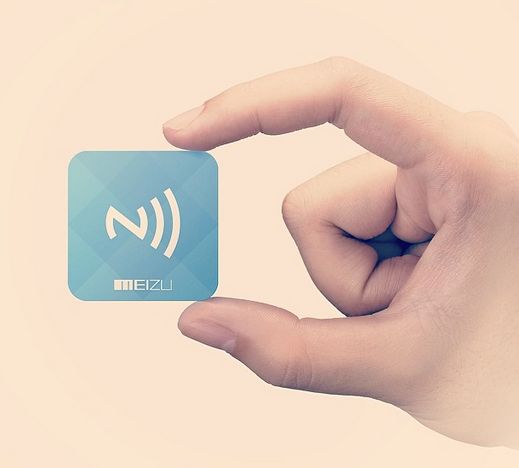