Another day, another round of cheap boxes that you can plug into your TV to run Android apps on the big screen… including one that looks oddly like a soda can with an eyeball (or webcam) sticking out of it.

Meanwhile, as we wait for Asus to officially tell us about its upcoming Chromebook, another round of photos of the Chrome laptop have leaked. 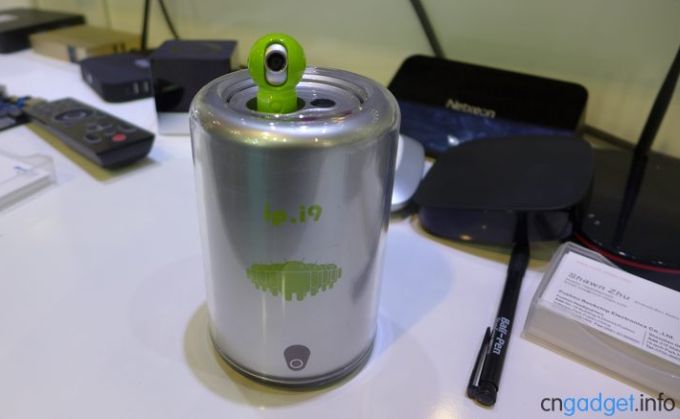