LG is holding an event on May 28th to launch its next-gen flagship phone for some reason… even though we pretty much already know everything there is to know about the phone.

But if you can’t beat the leakers, why not join them? LG has released a few teaser videos showcasing features of its upcoming phone, including one that confirms the handset’s high-resolution 2560 x 1440 pixel display.

Another video also provides a look at the front, back and side of the Android smartphone. While LG isn’t providing detailed specs yet, we have a pretty good idea of what lies under the hood, including 3GB of RAM, 32GB of storage, a Qualcomm Snapdragon 801 processor, a 13MP rear camera, 2.1MP front camera, and 3000mAh battery. 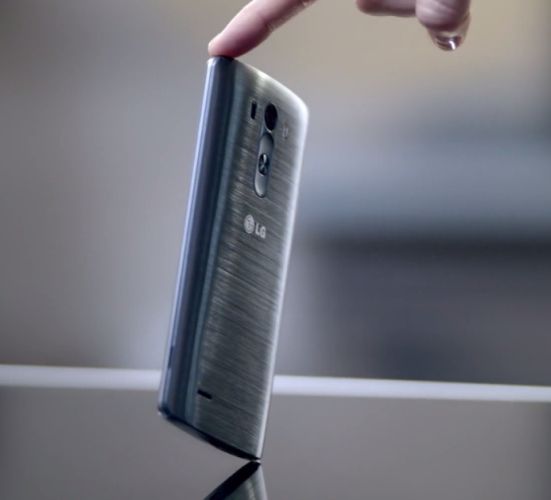 The Korean electronics company also provided a preview of the phone’s optional QuickCircle case this week, showing a cover with a cut-out that lets you view a portion of the display so you can check the time and view notifications without uncovering the screen.

I guess LG still knows a few things the rest of us don’t… including when you’ll actually be able to buy the phone and how much it’ll cost.