As promised, Lenovo is now selling its new A Series Android tablets in the United States.

The tablets feature 7 to 10 inch displays, quad-core processors, and prices starting as low as $129 — although in typical Lenovo fashion, that’s the price after “instant savings,” suggesting that the cheapest tablet actually has a retail value of $169. 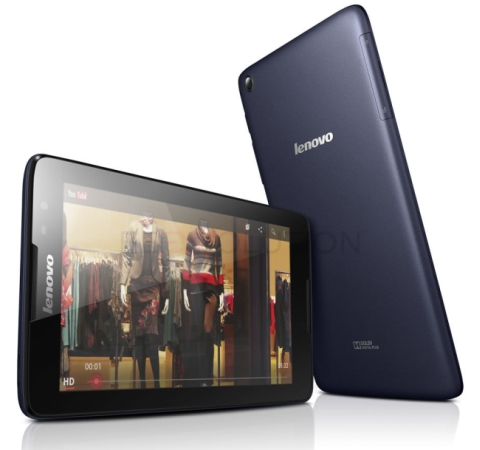 Lenovo’s 8 inch tablet has a 4200mAh battery with up to 8 hours of battery life, front and rear cameras, and 16GB of storage. Lenovo sells it for $180, although it’s available from Amazon for $155

It’s worth spending a little more for the new A7 tablet… or if you have your heart set on a $99 tablet you might be better off with the HP 7 Plus which has more memory and a quad-core CPU.