Remember when people were wondering whether it made sense to put 1080p displays in smartphones? These days the debate has moved on to 1440p screens… and it’s not just an academic debate. A growing number of device makers are releasing smartphone with 2560 x 1440 pixel screens.

Oppo‘s doing it, and so is LG. Chinese phone maker Vivo kicked things off in late 2013.

Now Lenovo wants in on the action. The company’s new Vibe Z2 Pro is a 6 inch smartphone with a WQHD display. 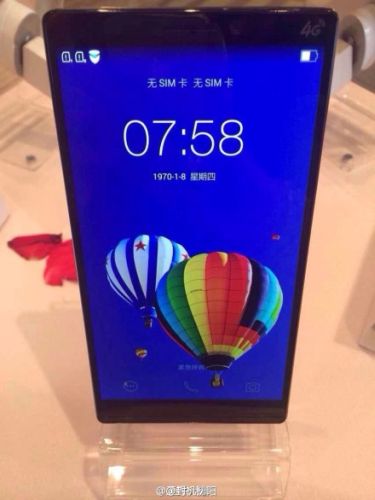 It has a 4000mAh battery, which it’ll probably need to power that enormous, high resolution display.

So far most Lenovo phones have only been sold in China. But the company plans to expand into international markets soon, so while it’s not clear if the Vibe Z2 Pro will ever make it to America, it’s worth keeping an eye on the smartphones coming from the world’s largest PC maker.

via Engadget, Android Central, and GizChina