Lenovo is adding a new notebook to its lineup, and weighing in at 3.9 pounds and offering up to 5 hours of battery life, the Lenovo M30 looks like it could be a reasonably portable notebook.

What’s more, the laptop features an Intel Haswell processor and a starting price of about 500 Euros, which suggests it could sell for around $500 in the US if and when the Lenovo M30 makes it across the pond.

The laptop was first spotted at Lenovo’s Swedish website. 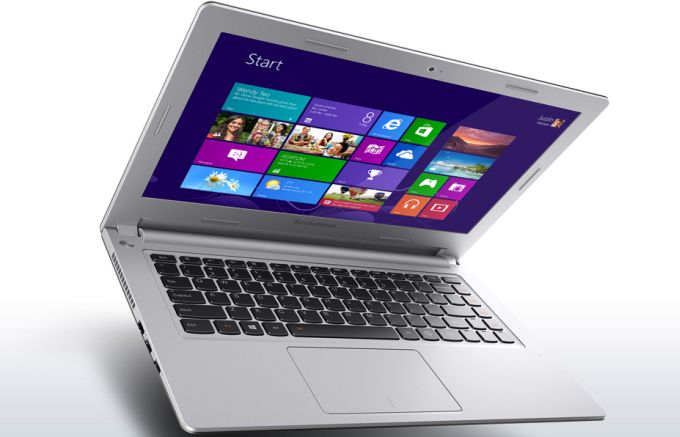 The Lenovo M30 isn’t exactly a high-end computer. But its specs show that mid-range portable notebooks are a lot nicer in 2014 than they have been in years past.

It’s powered by an Intel Core i3-4010U processor and features 4GB of RAM and a 500GB hard drive with 8GB of solid state cache.

What you don’t get is a high resolution display, a touchscreen, or other premium features like a backlit keyboard. It’s likely this machine will be marketed as a notebook rather than an ultrabook — but its thin and light design a pretty good demonstration of the impact Intel’s ultrabook push has had on the mid-range laptop market.