What’s old is new again… and while notebooks with 10 inch screens were out of fashion for a few years, they seem to be making a comeback in 2014.

Lenovo already offers a Flex 10 mini-laptop with a toucshcreen display that folds back 300 degrees. Now it looks like the company may be preparing to launch a new model called the Lenovo E10-30.

It’s a 10 inch notebook with an Intel Bay Trail processor, 4GB of RAM, and support for Windows 7, Windows 8.1, Android, or Linux. 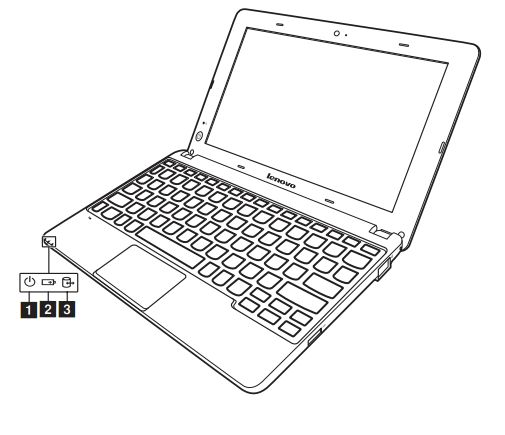 Lenovo hasn’t officially launched the E10-30 laptop yet, but the folks at Mobile Geeks found support documents for the computer which include drawings, specs, and other details.

Here’s what we can expect from the laptop if and when it’s released:

It looks like Lenovo plans to offer configurations with a range of Intel Bay Trail processors including models with Intel Celeron N2806, N2815, N2920, and Pentium N3520 processors. These are all low-power, 64-bit chips designed to balance decent performance and long battery life.

Speaking of batteries, the replacement parts list mentions two different battery options, so it seems the entry-level model may come with a 3 cell, 24Whr battery while there may be an option for an extended 6 cell, 48Whr battery that should offer about twice as much run time.

If the Lenovo E10-30 looks familiar, that’s probably because Lenovo used to make a netbook that looked virtually identical. The Lenovo E10-30 is based on the same design as the IdeaPad S100 from 2011… it just has newer parts including a USB 3.0 port, more RAM, and a faster CPU.

Unfortunately if the hardware maintenance manual is accurate, it seems Lenovo hasn’t bothered to upgrade to faster LAN or storage interfaces. A SATA III connector and/or Gigabit Ethernet would be nice.

There’s no word on how much the Lenovo E10-30 will cost or when it will launch, but based on the spec sheet, this looks like it should be a relatively inexpensive option for folks looking for a netbook-sized laptop with somewhat more modern parts.