Sony’s Xperia P smartphone was the first device to feature a WhiteMagic display when the 4 inch phone was introduced in 2012. Now Japan Display is unveiling a larger, higher-resolution screen aimed at tablets. 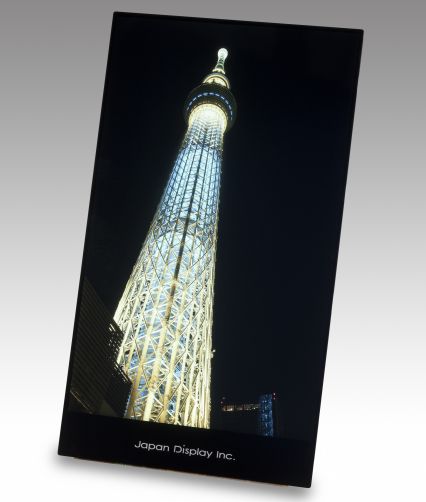 Since it’s a WhiteMagic screen, it has red, green, blue and white subpixels instead of the usual RGB arrangement. This allows it to provide the same level of brightness as a traditional display while using less energy in some situations. It also allows the screen to be up to twice as bright outdoors.

The company will show off the new screen at SID Display Week starting June 1st. It’ll probably be a while before we see this screen show up in tablets, but since Japan Display was formed by Sony, Toshiba, and Hitachi, it seems likely that the high resolution, bright display could be used in future tablets from one or more of those companies.