While the HP Chromebook 11 wasn’t exactly the most powerful Chrome OS device around, I found a lot to like about the $279 laptop when I had a chance to review it. 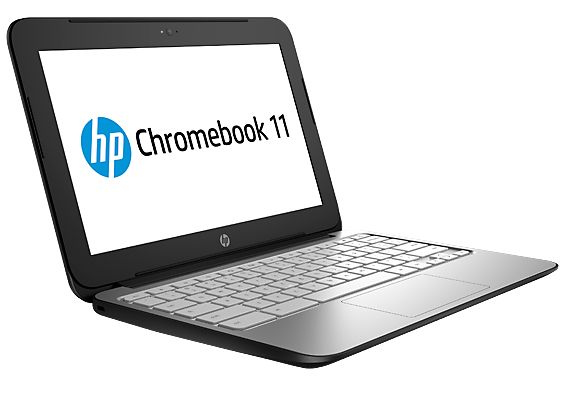 The HP Chromebook 11 G2 isn’t available for purchase yet in most countries, but it recently went on sale in Australia and popped up at HP’s UK and Canada websites.

But the new model doesn’t have the same IPS display with wide viewing angles as its predecessor. And while the original HP Chromebook 11 weighed 2.3 pounds, the new model starts at 2.95 pounds. It’s also 0.8 inches thick instead of 0.6 inches.

HP has also redesigned the case to make it look more like the larger HP Chromebook 14 and less like a tiny, cheap sibling to the Google Chromebook Pixel.

In other words, the new model is thicker and heavier than last year’s Chromebook 11, isn’t any faster, and has a screen that some folks will find inferior. Hopefully that means HP also plans to offer the Chromebook 11 G2 for a lower price.