When Google first released the Chrome web browser one of the reasons it felt so fast was because of what it didn’t do: Unlike Firefox, Safari, and Internet Explorer, Chrome didn’t supports extensions or add-ons… at least not back in 2008.

Over the past few years that’s changed and there are now hundreds of useful extensions for Chrome which can add functionality to the web browser. Many of the best extensions are available from the Chrome Web Store… but not every add-on is available in Google’s app store for Chrome.

Nonetheless, starting with the release of Chrome 35 for Windows, Google will no longer make it easy for users to install extensions unless they’re hosted in the Chrome Web Store. 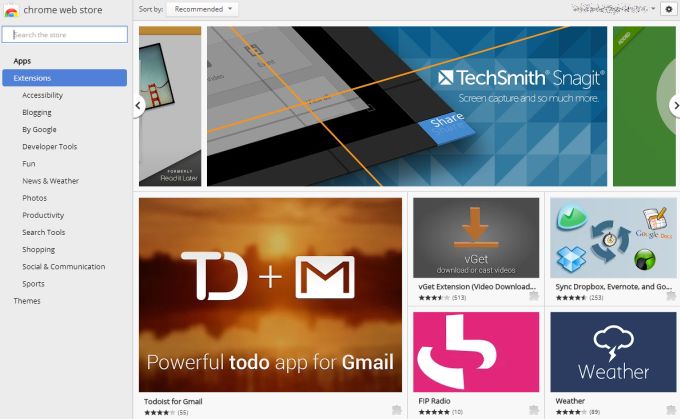 Google says it’s doing this to help protect users from malware. If you can’t easily install an extension just by visiting a website, the odds decrease that someone will be able to trick you into installing malware with the click of a button.

Earlier this year Google had actually announced plans to make this change starting with Chrome 33, but it looks like it took a little longer than planned to implement.

It’s not impossible to install extensions from outside the Chrome Web Store. Developers can still load local extensions if they’re using a developer version of Chrome, and businesses that want to load custom extensions on a group of computers can continue to user enterprise tools to do that.

Unfortunately if you’ve already installed extensions from third-party sources, they’ll be disabled when you upgrade to Chrome 35. If you want to use them again, you’ll need to visit the Chrome Store and hope the developer has made the extension available there.