Mozilla has released Firefox OS 1.3 to hardware partners, and the new $100 ZTE Open C smartphone is one of the first phones to ship with the latest version of the browser-centric operating system. 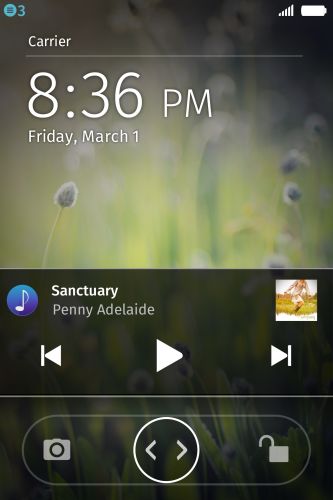 Here are some of the highlights in Firefox OS 1.3:

Mozilla has also rolled out experimental support for NFC, but at this point the NFC features aimed at developers rather than casual users.

While Firefox OS is designed to run web apps, Mozilla has been working hard to make those apps run nearly as well on Firefox OS as native apps run on competing platforms. The demo video showing Where’s my Water in action o Firefox OS 1.3 makes a pretty good case that Mozilla is making good progress on that front.

You can read more about Firefox OS 1.3 at Mozilla’s developer site. You can also get a sneak peek at features that are due in upcoming releases.