The BLU VIVO IV is positioned as a top premium phone with a full HD display, a high resolution camera, and other premium features, while the BLU Life 8 has less impressive specs and a lower price tag. Both phones are relatively cheap though: Prices start at just $299 for the Blu VIVO IV and $199 for the BLU Life 8. 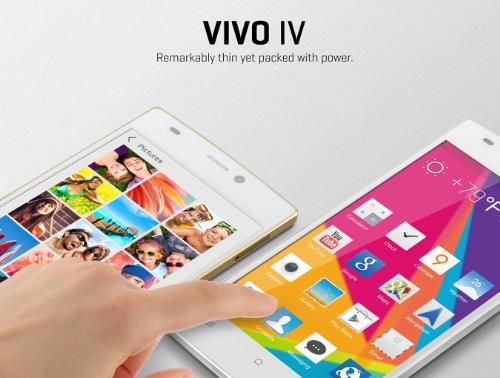 Like most BLU phones there’s no support for 4G LTE, but the GSM phone does support HSPA+ networks for speeds up to 21 Mbps.

The BLU VIVO IV ships with Android 4.2 Jelly Bean, but an Android 4.4 KitKat update is scheduled to launch in June.

The phone comes in white-silver, rose gold, and black colors and launches today in the US and Latin America. 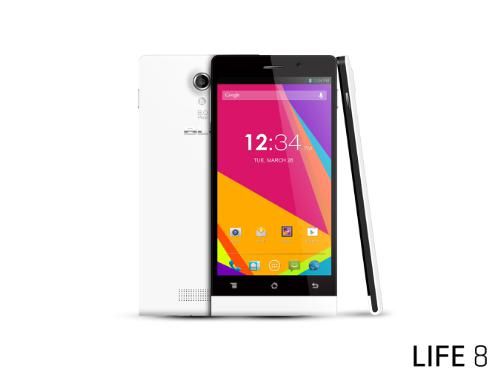 But this phone does have some nice touches including a microSD card slot, the same MediaTek octa-core CPU as the more expensive model, and 802.11ac WiFi (as well as Bluetooth, GPS, and FM Radeio).

Like the VIVO IV, the BLU Life 8 ships today in the US and Latin America and it’ll initially ship with Android 4.2 with an Android 4.4 update coming in June.

The BLU Life 8 comes in orange, pink, yellow, or white.