An unannounced Asus Mobile Keyboard Dock called the PF-06 showed up at the FCC this week, and it could point to a new Asus Padfone model that lets your phone transform into a tablet… or a notebook. 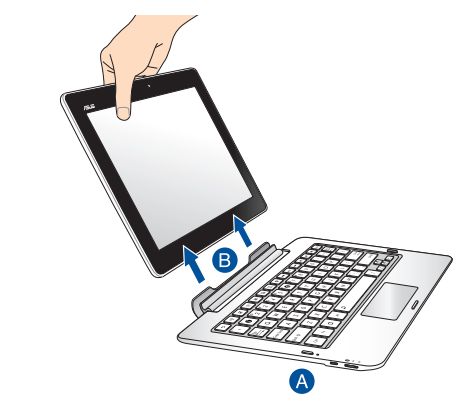 The original Asus Padfone was a smartphone that you could slide into a 10 inch tablet dock when you wanted a bigger screen. An optional keyboard dock also let you use the system like a notebook. But the last few Padfone devices from Asus have been phone/tablet hybrids… with no keyboard option.

Now it looks like the keyboard is making a comeback.

There’s a small battery in the keyboard dock, but the 450mAh battery is designed to power the Bluetooth keyboard itself, not to extend the run time of your Padfone.