Asus appears to be working on a new line of 2-in-1 laptop/tablet hybrids with big screens. The company already offers 10 and 13 inch Transformer Book tablets that become tablets when you attach an optional keyboard dock. But the new models have even bigger screens, and the keyboards aren’t optional.

Instead, you can push the touchscreen back 360 degrees so it’s back to back with the keyboard for use in tablet mode.

We already saw evidence of a 13 inch Asus TP300L and a 15 inch Asus N542L earlier this month. Now a new model called the Asus TP500L has shown up at the FCC website. 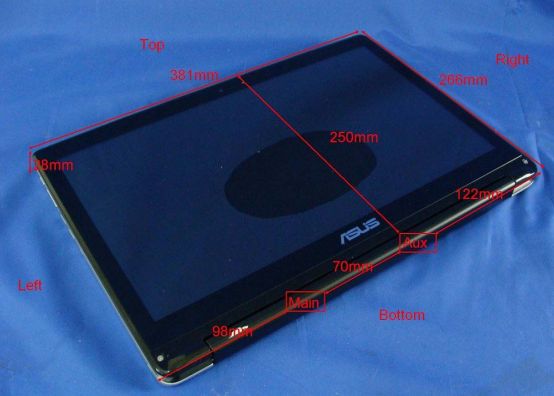 The user manual for this 15.6 inch model is nearly identical to the Asus N542L, but there are a few differences.

The Asus TP500L has status indicators above the keyboard instead of on the side of the case, and it lacks the array microphones for noise cancellation found on the other model. And instead of 3 USB 3.0 ports, it has 1 USB 3.0 port and 2 USB 2.0 ports, suggesting this model could be a little cheaper.

Other features include power and volume buttons on the side of the device (where they’ll be easy to access in tablet mode), a Windows button on the same side, an HDMI port, Ethernet jack, and SD card reader. There’s a numeric keypad on the right side of the keyboard. 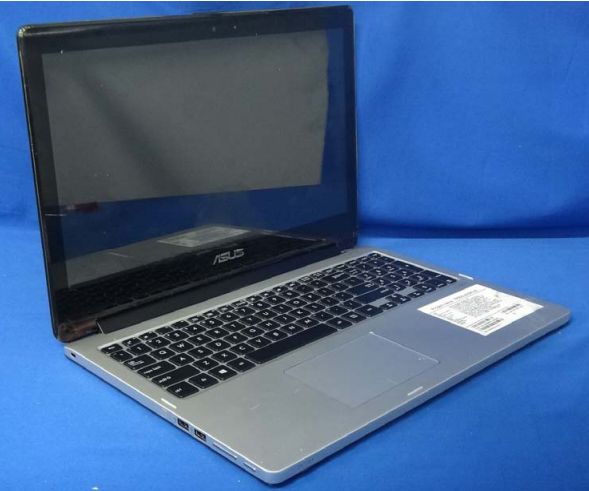 It’s hard to make out the specs listed on the sample unit, but it looks like the Asus TP500L will features an Intel Haswell processor, an 48Whr battery, a 15.6 inch touchscreen display, 4GB of RAM, and a hard drive plus solid state drive. The system runs Windows 8.1 software and seems to come with a rather compact power adapter.

There’s no word on when the Asus TP500L will launch or how much this 2-in-1 system will cost.