The most powerful of the bunch (so far) is the Intel Pentium J2900 CPU, and while up until now it’s been tough to get your hands on a device featuring the processor, Newegg is now selling a motherboard + CPU combo with the J2900 chip for $120. 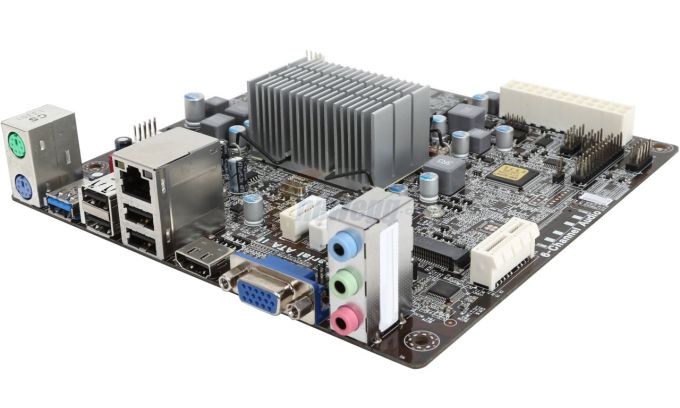 The Pentium J2900 is a 2.4 GHz quad-core processor with a maximum TDP of 10 watts. It’s a 64-bite, 22nm chip with Intel HD graphics, like other members of the Bay Trail family. But this model has higher clock speeds and should offer better performance than the processors found in most Bay Trail laptops and tablets.

While we often feature low-cost, low-power, single-board computers aimed at developers, this is very much a consumer-friendly device that you can use to build a low-power Windows or Linux computer. Some of the specs, such as the PS/2 ports lead me to believe it’s also aimed at enterprise customers though — and it’d probably make a decent starting point for a digital signage, kiosk, or point-of-sales system.