Chinese smartphone maker Xiaomi has earned a reputation for offering high quality phones at low prices in recent years. The company tends to sell out of new phones within minutes of putting them up for sale. But Xiaomi plans to increase its capacity and expand into new markets.

The company has already started selling phones in Singapore. And according to Bloomberg, Xiaomi plans to bring its phones to 10 new markets soon. Unfortunately for those of us in the West, most of those countries aren’t in North America or Europe. 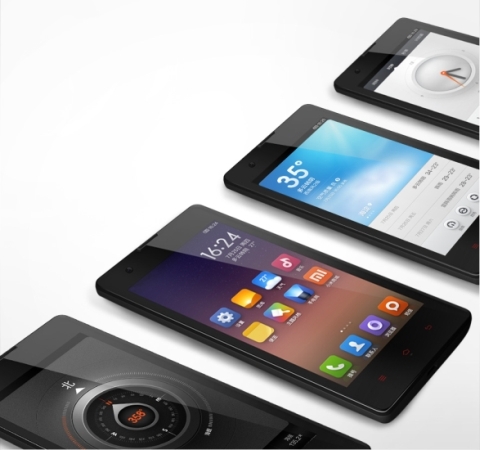 Speaking during an event to launch 3 new products today, Xiaomi founder Lei Jun said the company plans to expand into new markets including:

Xiaomi hired former Google vice president Hugo Barra recently to head up the company’s international expansion efforts. It look like he and Xiaomi are first targeting growth markets where the smartphone space isn’t quite as saturated as it is in the US and Europe. I can’t say I blame them… but it’d be nice to have an option to purchase a Xiaomi phone that works with domestic wireless networks in the US.