Ubuntu 14.04 is now available for download, and the latest version on of the operating system will be around for a while. Sure, Ubuntu 14.10 will come along in October and offer some new features, but the makers of Ubuntu will support Ubuntu 14.04 Trusty Tahr for at least 5 years because it’s an LTS (Long Term Support) release. 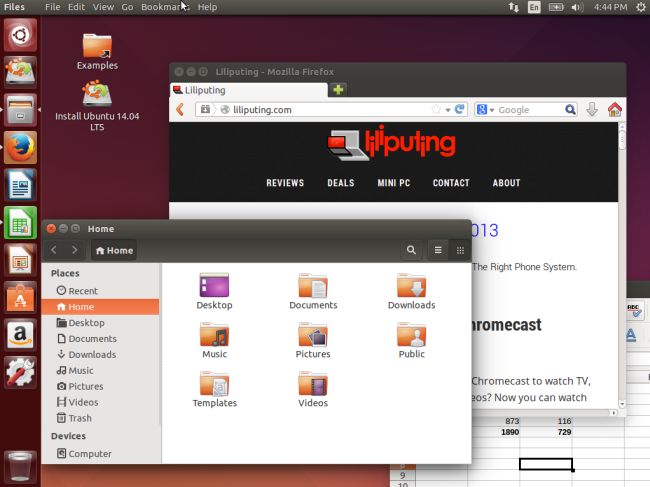 Ubuntu LTS releases come out every two years, and offer folks (and businesses) that don’t want to go through the hassle of updating their operating system every 6 to 18 months a chance to run a version of Ubuntu that’ll be supported for a bit longer than that.

As an LTS release, the developers focused on stabilizing and fine tuning features from the last few versions of Ubuntu rather than introducing big changes.

Canonical is also focusing on cloud services as it continues to push Ubuntu as an enterprise operating system for servers. Ubuntu 14.04 also adds support for 64-bit ARM microservers.

Among other changes, the desktop version Ubuntu 14.04 includes: