Skype has offered a group video calling feature for a few years, but up until recently if you wanted to chat with multiple people face-to-face over the internet using Skype, at least one member of the group needed a Skype Premium account. 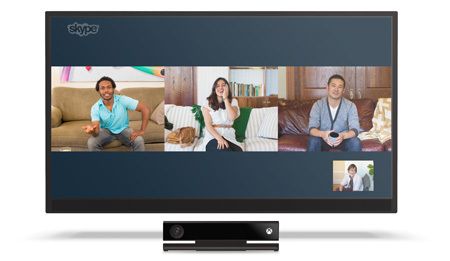 If you’re using Skype on a Windows, Mac, or Xbox One system you can now start a group video call for free. Eventually the plan is to offer free group video calls on “more platforms” which could include mobile devices. But right now you’ll need to use a supported system.

Google’s Hangouts have been free to use since the company launched the group video calling service a few years ago. So it’s probably not a huge surprise that Microsoft-owned Skype has decided to remove the paywall for Skype group video calls. .