Samsung is adding three new Android tablets to its 2014 lineup, and as expected the new Galaxy Tab4 line of tablets are aimed at folks who might not want to spend around $500 and up for a Galaxy Tab Pro.

The new models feature 7, 8, and 10.1 inch displays, low-to-mid range specs, and they’re expected to hit the streets in the second quarter of 2014. All three tablets will be available in black or white. 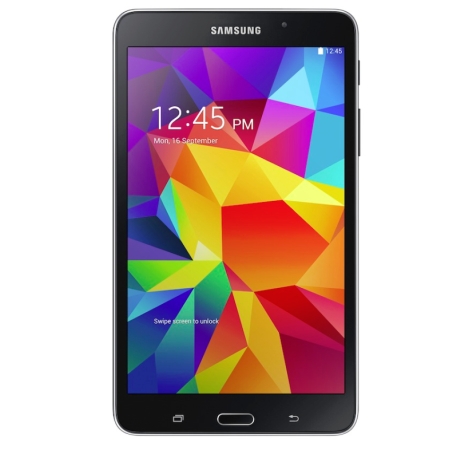 While Samsung isn’t saying exactly which quad-core processor the tablet will feature, leaked benchmark results suggest it will be a Qualcomm Snapdragon 400 chip.

This tablet has a larger screen, but the rest of the specs are virtually identical to those for the 7 inch tablet. 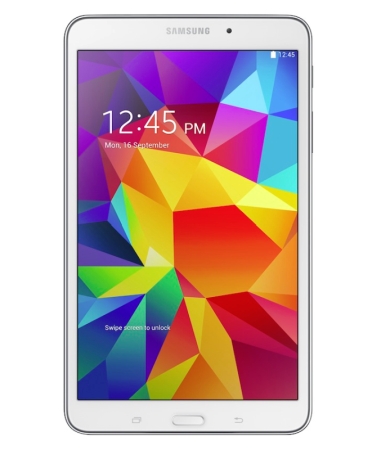 One difference is that the 8 inch tablet will ship standard with 16GB of storage and a microSD card slot for up to 64GB of additional space (on all models).

The largest member of the family has a 10.1 inch, 1280 x 800 pixel display… and the rest of the specs are pretty much the same as those for the 8 inch model, including screen resolution. 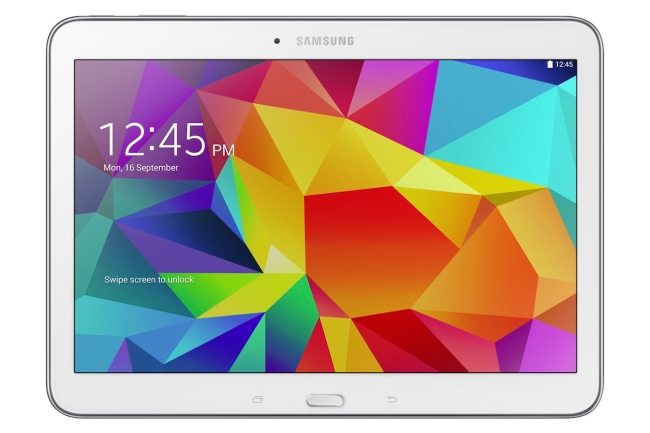 One difference is the the larger screen can be a bit of an energy hog, so the Samsung Galaxy Tab4 10.1 will have a larger 6800mAh battery.