Chinese device maker Pipo is showing off its latest tablets and at least one new smartphone (with a tablet-sized screen) in Hong Kong this week. 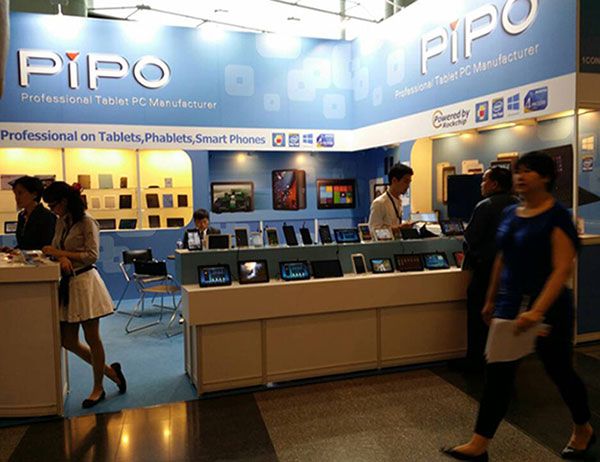 Here’s a quick run-down of some of the latest Pipo tablets heading to China (and possibly other market — Pipo tablets often show up at international reseller sites). 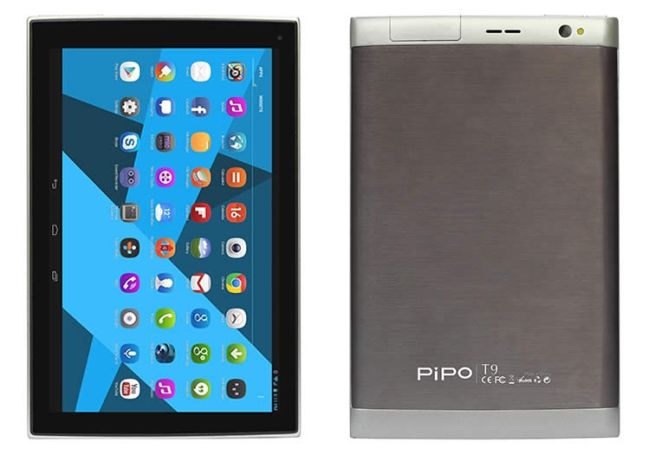 it has a 13MP rear camera and 2MP front-facing camera, a metal case, and support for 3G cellular networks. Not only does that let you use it on the go — you can also make phone calls with the tablet (if you’re using a supported network).

The smaller tablet has a sharper screen… but a smaller battery, at 3600mAh.

With a 6.44 inch display, you could probably get away with calling this model a smartphone or a phablet — especially since it can make phone calls.

I could be wrong about the name of this tablet, but Pipo is showing one of the first tablets powered by Rockchip’s new RK3288 quad-core processor. The companies say the chip uses less energy than the RK3188 ARM Cortex-A9 quad-core CPU, while offering greater performance. 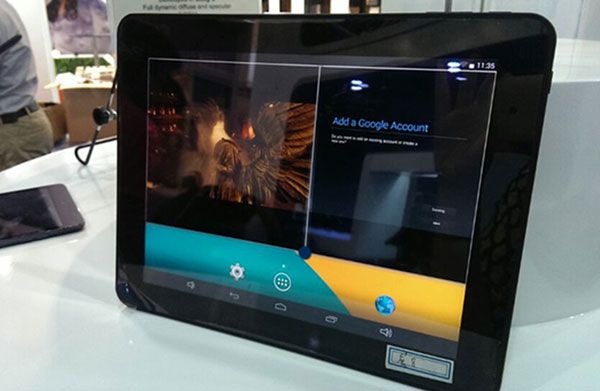 The tablet has a 9.7 inch display and features ARM Mali-T764 graphics with support for H.265 video playback.