The Novena laptop is a computer built around open hardware designs. Not only does it run open source Linux software, but the plans for the printed circuit boards and just about everything else are available to download for anyone that wants to build their own or modify the plans.

Bunnie Huang and Sean Cross spent over a year working on the Novena Laptop, and they started showing off a working model earlier this year. But not everyone who’s interested in open hardware has the skill or facilities to build one from scratch — so the developers are running a crowdfunding campaign to sell a small number of pre-built Novena systems. 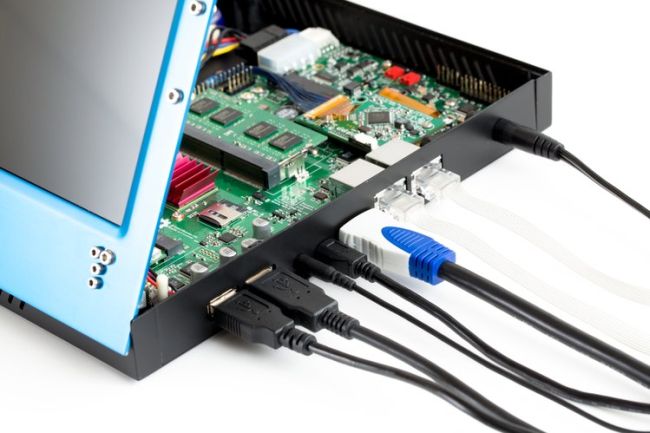 A pledge of $1,995 to the Novena campaign at Crowd Supply reserves a laptop, which should ship in January, 2014. Don’t want to wait that long or spend that much? $500 reserves you just a Novena board, which you can use to create your own laptop or desktop system. It’s expected to ship in November, 2014.

Other pledge levels include an “All-In-One Desktop” for $1,195. It includes a 13.3 inch, 920 x 1080 pixel IPS display, but no battery and you’ll need to supply your own mouse and keyboard. There’s also an “Heirloom Laptop” for $5000. That model features a hand-crafted wood and aluminum case. 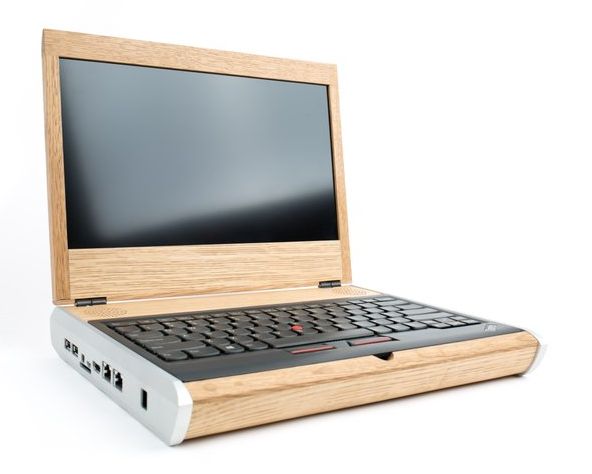 Prices go up by 10 percent across the board when the crowdfunding campaign ends on May 18th.

What you get for the money might not sound like a lot. The laptop is powered by a 1.2 GHz Freescale i.MX6 quad-core ARM Cortex-A9 processor, 4GB of RAM, a 240GB solid state drive, a 45Whr battery, WiFi, HDMI, and Debian Linux for the operating system. The Xilinx FPGA probably drives up the price considerably — but it’s something that Huang wanted to include because he was building a laptop that he wanted to use. 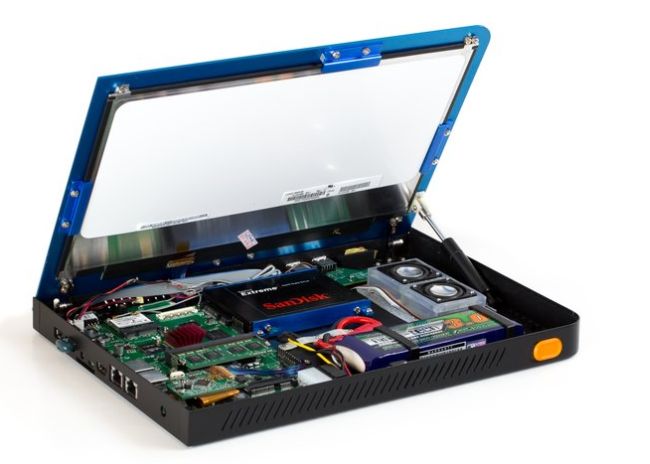 But for the most part what makes the Novena different than anything on the market is that it’s designed to be completely hackable. About half the space inside the laptop case is empty, allowing users to build a system with the features they’d like. And since the designs are all available, as well as the software source code, folks who know what they’re doing should be able to truly make their Novena laptops their own.

The $1,995 laptop doesn’t even come with a keyboard — users are expected to supply their own so they can use the style they like best. Oh yeah, the laptop also opens so that the screen faces away from the body of the case… so it’s really more of a portable desktop than a laptop. Your keyboard might not actually be attached to the machine at all.

If you buy the laptop, you’ll actually be getting more of a kit than a finished product. It’ll come with a screwdriver so you can install the battery, attach a bezel around the LCD, and install a speaker kit using either the standard speaker box or one you design yourself.

Since the focus is on openness rather than consumer-friendly features, this laptop clearly isn’t the best choice for everyone… or even most users. For instance, even though the Freescale processor was chosen in part due to the relatively large amount of documentation available for the chipset, there are no open drivers for the 3D core or hardware video accelerator, so this laptop won’t be much use for gaming or even watching some HD videos.

The Novena may not be thin, light, cheap, or easy to use out of the box. But it’s a niche device that’s generated a little interest… and thanks to the era of crowdfunding, it’s a device that might actually move from a prototype and set of blueprints into something a small number of people can actually buy even though it’s something no major PC maker would probably ever offer.