Amazon already told us that it’s new TV box has a Qualcomm Snapdragon quad-core processor, 2GB of RAM, and 8GB of storage along with the ability to stream music and videos, play games, and run other apps. But that’s not good enough for the folks at repair shop iFixit — they want to see all those parts for themselves.

So they opened up the case to peek inside, and this is what they found. 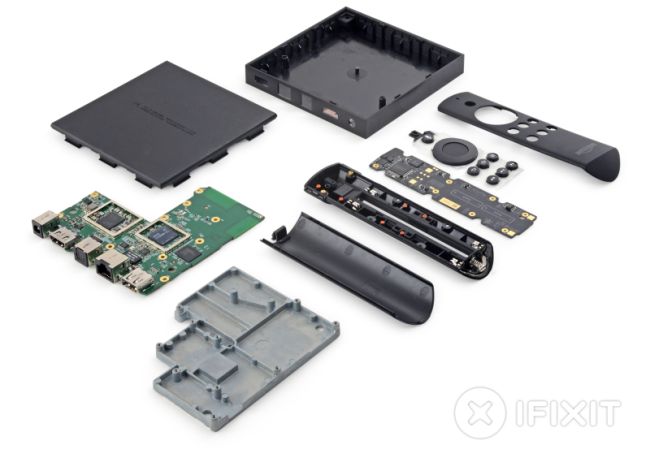 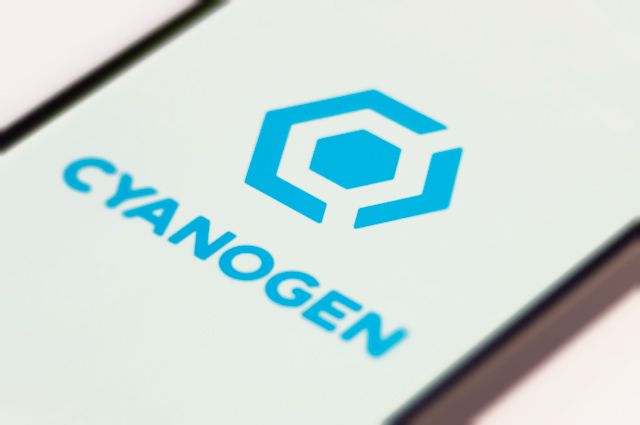