Chinese ecommerce company Alibaba is sort of like China’s answer to Amazon and eBay rolled into one… and that’s not just because the internet company provides one of the world’s largest marketplaces for retail and business-to-business sales.

Now Alibaba is introducing a set-top-box that brings videos, games, and other content to your TV… just like the recently launched Amazon Fire TV. 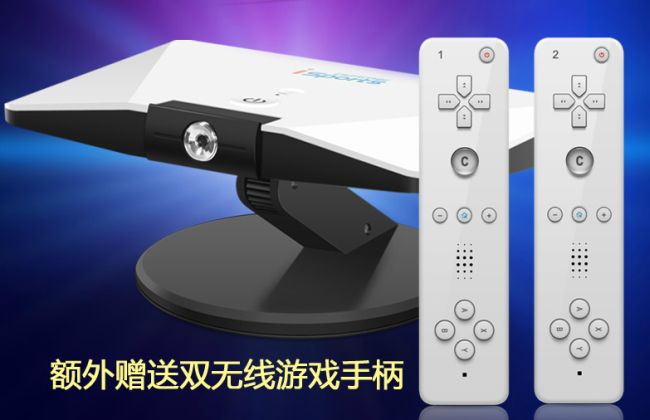 The Alibaba G20 is powered by Aliyun OS and it’s designed to handle games, apps, and online video. There’s a heavy emphasis on gaming though, and the box ships with a wireless remote control which doubles as a game controller and air mouse… and which has an uncanny resemblance to Nintendo’s Wiimote.

From what I can decipher from the spec sheet, the G20 isn’t quite as powerful as the Fire TV. Amazon’s box has 2GB of RAM and a Qualcomm Snapdragon quad-core CPU, while the G20 has a Rockchip RK3066 dual-core CPU and 1GB of RAM.

But the box does look pretty good by Chinese TV box standards, thanks to 2 USB ports (1 host, and 1 OTG), HDMI and microSd card slots, Ethernet, and 802.11b/g/n WiFi. It has 8GB of built-in storage.

The Alibaba G20 is expected to sell for around $100, but I’d be surprised if it’s widely distributed outside of China anytime soon.

via Tech In Asia and Zol