The Nokia X line of smartphones run a heavily modified version of Google Android with Nokia’s own app store and user interface and a mix of Nokia and Microsoft apps and services instead of Google’s. But under the hood it’s running the same Android code as millions of other phones and tablets, so it’s not surprising that people have already started figuring out how to run some of Nokia’s apps on other Android phones.

But you can also go the other way, and bring Google’s apps and services to Nokia’s phone. Hackers have figured out how to hack Nokia X phones to act more like other Android devices. 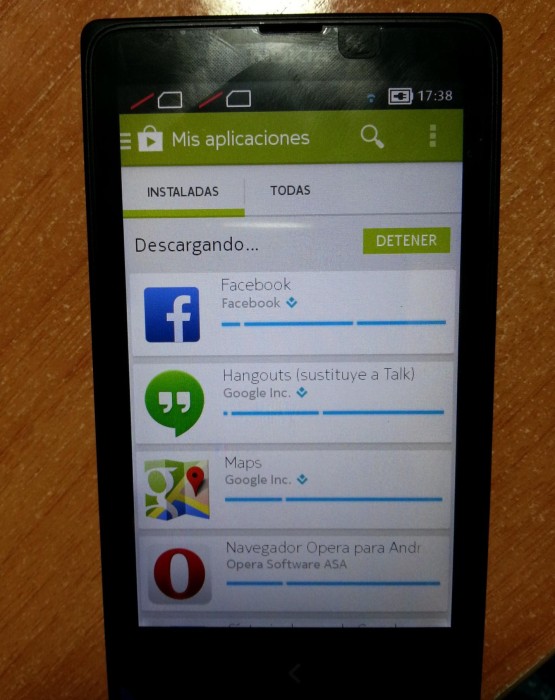 First up, you can now root the Nokia X and install the Google Play Store and other Google apps and services. That lets you use the official Gmail, Google Maps, and YouTube apps, for instance. You can also replace the tile-based Nokia home screen with a more Android-like launcher.

Want to restore your Nokia phone to its factory state by re-installing a stock ROM? There’s a guide for doing that too.

The next step is figuring out how to unlock the bootloader so you can wipe the Nokia software altogether and install a custom ROM such as CyanogenMod or even an alternate operating system such as Firefox, Ubuntu, or Sailfish.

Folks who want a cheap phone that runs stock Android apps can probably find one that doesn’t require hacking — there are literally hundreds of Android phones on the market. But if you happen to find yourself with a Nokia X, Nokia X+ or Nokia XL or really like some the look or some of the features of Nokia’s phones, it’s good to know you aren’t stuck with Nokia’s software. The phones are also pretty reasonably priced, at about $122 and up.