HTC is set to introduce its next flagship smartphone in about two weeks, but by the time March 25th arrives there might not be much we don’t already know about the all new HTC One.

Recently @evleaks posted pictures of a slick new flip cover that comes in multiple colors and shows time and weather even when the lid is closed. And a person who claims to work at a Canadian wireless carrier has revealed more details after allegedly spending time with the phone, also known as the HTC M8. 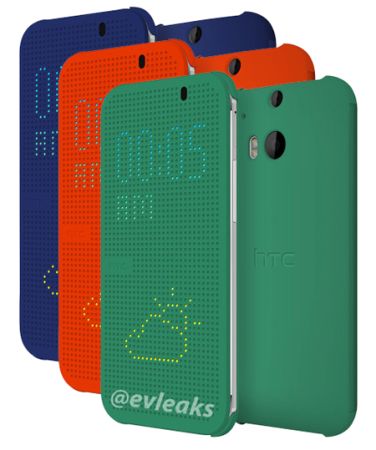 Here are some of the new things we think we’ve learned this week (all details are really must rumors until they’re confirmed my HTC):

HTC is expected to officially launch the phone at an event on March 25th. It’ll reportedly be available in a range of colors and from most major wireless carriers in the US and Canada.