The HTC One line of smartphones include several apps which help set them apart from the competition — but soon HTC will let users of other phones and tablets download and install a few of those apps.

HTC plans to offer its BlinkFeed and Zoe apps through the Google Play Store soon. 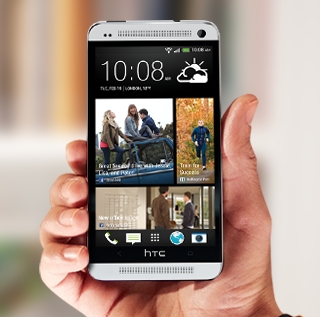 It’s already available from the Google Play Store, but right now the app only works with the HTC One (M8). The reason it’s in the Play Store is so that HTC can push out software updates without waiting for approval for an OS update from your wireless carrier.

HTC’s Zoe camera app lets you basically taking moving-pictures. Hit the shutter button and your phone records a 3 second video and up to 20 photos, letting you capture a moment rather than just a split second.

While offering the apps for non-HTC devices could give users one less reason to actually buy an HTC smartphone, it could also work as a sort of cheap advertising method. Like HTC’s apps on your Samsung or Motorola phone? Maybe you’ll think about buying an HTC handset for your next phone.

via Phone Arena and The Verge