Apple has released iOS 7.1 for iPhones and iPads. The update brings a few major new features including support for Apple CarPlay — a new service that lets you pair your phone with an in-car system in some vehicles to control phone, music, maps, and other features using your car’s touchscreens, knobs, and buttons without touching your phone.

If you want new features, the download is free and available from your device’s system updates menu. If you have a jailbroken device and don’t want to lose your jailbreak… don’t update yet. 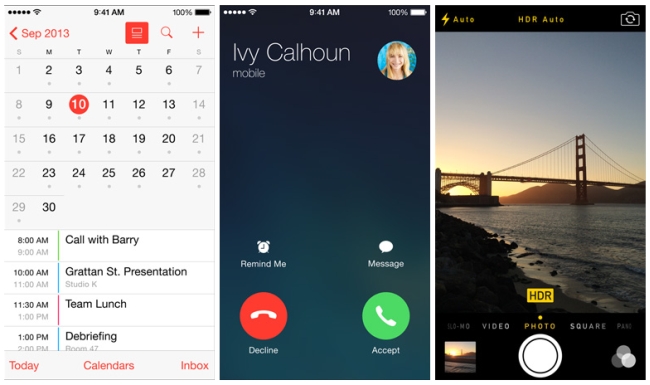 Other changes in iOS 7.1 include the ability to take control of when Siri is listening for your voice by holding the home button while talking and releasing it when you’re done, a new calendar Month view which shows appointments at a glance, and a few user interface tweaks.

The update also includes new and improved Siri male and female voices in a  number of languages, a new search field above Featured Stations in iTunes radio, and if you have an iPhone 5s there’s also a new Camera option to enable automatic HDR photos.

You can find more of the changes at 9to5Mac.