Sony is reportedly working on an update to its tablet line featuring a speedy processor, full HD display, and a waterproof case.

The Sony Xperia Z2 is expected to feature a 10 inch screen, measure just a quarter of an inch thick, and ship with Android 4.4 KitKat software. 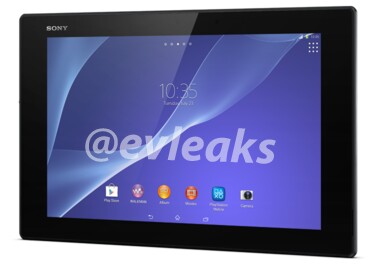 Sony recently announced plans to sell off its PC business, but the company plans to stay in the mobile space and continue to launch new phones and tablets. On paper, the Xperia Z2 looks like it could be a rather attractive new entry. Unfortunately Sony’s past few Android tablets have tended to carry rather high price tags.