Google’s Chromecast is a $35 device that lets you stream internet content to your TV using Android or iOS apps or a PC with the Chrome web browser. But while the Chromecast has been available since mid-2013, up until now only a handful of apps have worked with the device.

That’s about to change. Google officially released the Chromecast SDK earlier this month, and this week the company released the Google Play Services 4.2 SDK for Android. 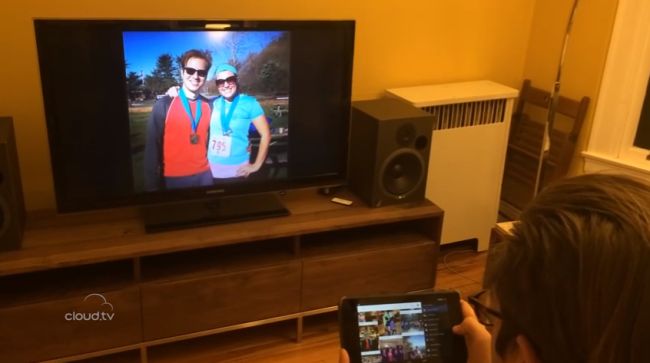 One of the first new Chromecast-compatible apps to use the new SDK is Dayframe, a digital photo frame app. The free version of Dayframe lets you view your photo collection as a slideshow, display images from online accounts including Flickr, Facebook, or Instagram, act as a screensaver and more.

Or you can upgrade to Dayframe Prime with a $2.99 in-app purchase if you want to stream content to your TV using a Chromecast. Prime users also get access to a shuffle mode, weather conditions, a brightness timer, and a few other goodies.

Update: Dayframe no longer requires an in-app purchase for Chromecast support. But if you upgrade to Dayframe Prime you do get extra features including weather, custom playlists, shuffle, and more.

While some of the big players in the online video and music spaces had already supported Chromecast, the launch of an SDK means that we’ll likely see many more apps like Dayframe adding Chromecast support soon. They’ll join existing Chromecast apps such as Netflix, Hulu Plus, Pandora, YouTube, and HBO Go.