Mozilla plans to offer new versions of its smartphone and tablet operating system four times a year — but will you actually be able to download and install those updates or will you have to wait for your wireless carrier or phone maker to push them out?

If Mozilla has its way, those updates won’t be contingent on carrier approval the way updates for most Android phones are. Mozilla officials tell CNET they’re working on a way to push OS updates over WiFi. 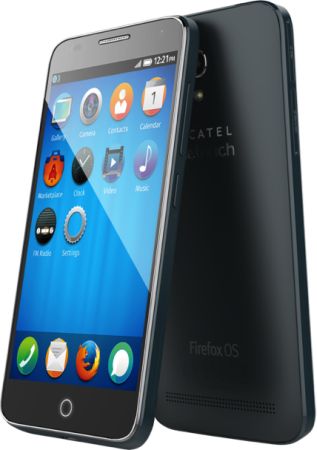 That way you’d be able to grab new features, security updates and bug fixes as soon as they’re available without waiting for your phone carrier or device manufacturer to sign off on the update.

Right now Mozilla isn’t in control of software updates on handsets from its hardware partners — when the software maker rolled out Firefox 1.2, Alcatel OneTouch decided not to push it to customers because of some technical issues with the upgrade processor.

It’s not clear how Mozilla will convince telecoms and hardware companies to support WiFi updates in the future, but devices like the upcoming $25 Firefox OS phone could make things simpler. Since that phone will likely be sold as a cheap unlocked phone rather than as a product you’d buy from a mobile operator, there’s no reason Mozilla wouldn’t be able to push out updates the way Google pushes updates to Chromebooks or Microsoft does for Windows laptops and desktops.