Microsoft has named Satya Nadella is its next CEO. Nadella takes the reigns from Steve Ballmer who has headed the company since founder Bill Gates stepped down a decade ago.

Nadella has been at Microsoft for 22 years, working on the Xbox, Office, and Bing teams, among others. Microsoft is in the middle of a big change. 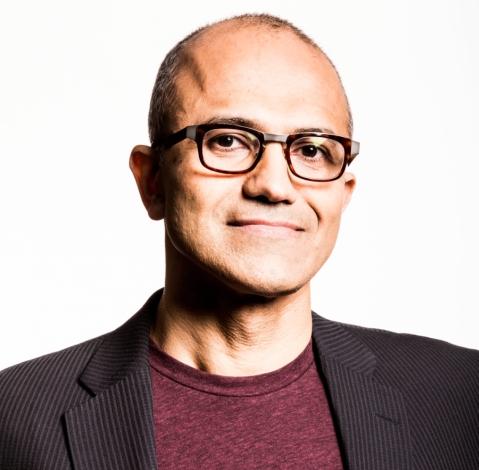 The company has long been best known for making software, but in recent years Microsoft has been trying to transition into a “devices and services” company. Nadella’s experience working on cloud services shows that Microsoft’s priorities are shifting.

Meanwhile Bill Gates is stepping down from his position as chairman of the board of directors. But that’s because he’s taking a more hands-on role as “Founder and Technology Advisor.”

Former CEO Steve Ballmer will hold a position on the board of directors, but Nadella takes over as CEO starting immediately.