The first phones running Ubuntu software are expected to ship this year, and Chinese phone maker Meizu and European designer BQ are showing off the first two Ubuntu phones this week at Mobile World Congress. 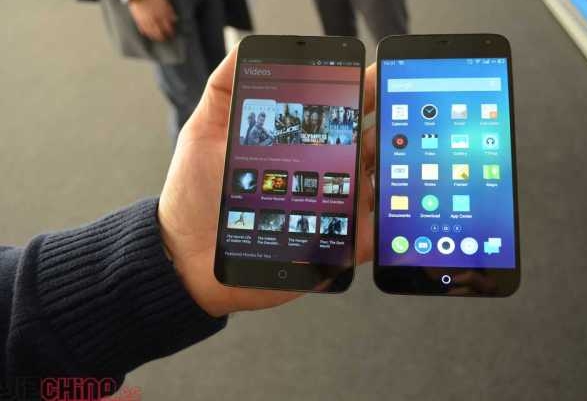 Unfortunately the demo units BQ is showing off at MWC this week are non-working prototypes. But the phone does have a slick looking design with ronded corners and largely flat sides and back panels.

via GizChina and CNET