Mobile World Congress is just a few weeks away, and you can expect an onslaught of smartphone and tablet news to come out of Barcelona in late February. But plenty of companies are getting a head start by announcing that they’ll be have announcements.

Case in point: Meet the LG G2 Mini. While LG hasn’t officially named the new phone, the company posted a picture of its 5.2 inch LG G2 smartphone sitting next to a phone with a similar design and a much smaller body. 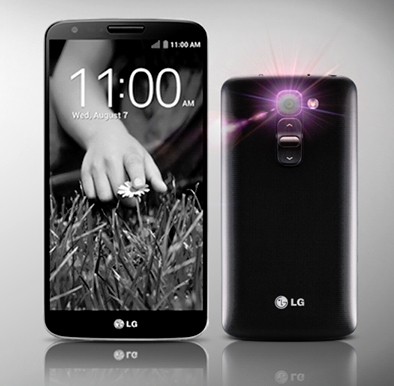