Wibtek’s new “thin mini-ITX” boards can be smaller than a normal mini-ITX board thanks to the fact that they don’t need an ATX power supply.

This lets the boards fit into tight spaces including mini-PCs like Intel’s NUC desktops or all-in-one PCs where the guts of the computer hide behind the display. 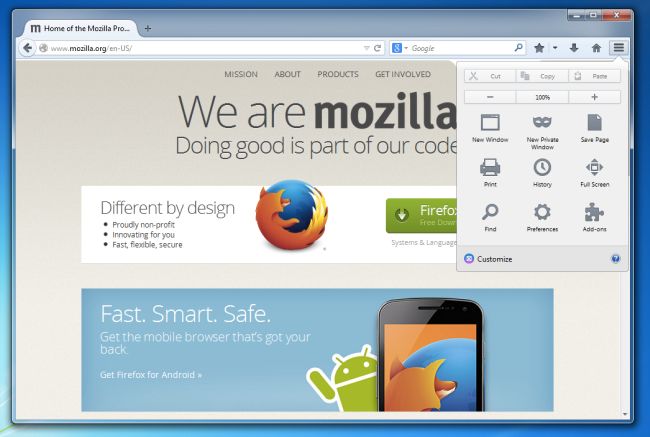