Google has rolled out updates for 6 of its Android apps, including Google Search, Google Drive, and Google Maps. The updates bring new features including support for re-routing your directions when a faster route is available and viewing animated GIFs uploaded to Google Drive.

The new version of Google Search also gives the stock Launcher app on the Nexus 5 a new name. It’s now called the Google Now Launcher… which could be a sign that Google plans to give users of other devices the option of using the same launcher.

In fact, if you install the app on a device other than the Nexus 5 (and use the Nexus 5 GoogleHome.apk), you’ll get an option to import your home screen settings from the stock Launcher app. 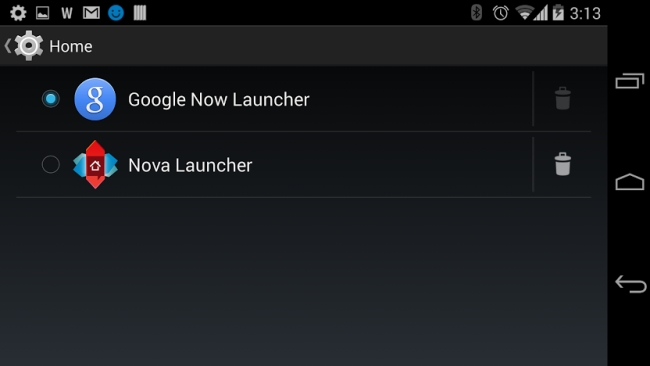