Your phone has a lot of processing power — and most of the time you’re not actually using it. While it’s nice to have the ability to play bleeding edge games or render web pages in a split second, HTC is thinking about other ways to put your phone’s power to use.

The company has unveiled a new initiative called “Power To Give.” The idea is that you download and install an app from the Google Play Store, and it’ll run in the background to perform calculations to help find new treatments and cures for diseases, among other things.

Your phone alone might not be able to cure cancer. But a million phones working together could help make a dent. 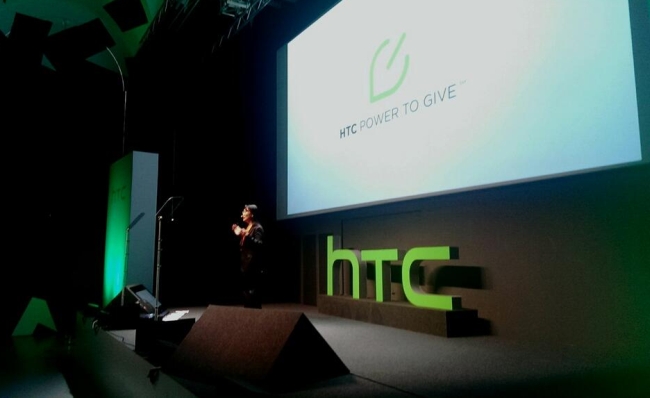 HTC’s initiative isn’t even the first smartphone-specific version of the concept. There’s already a BOINC app for Android that lets you use your phone to contribute to distributed computing projects.

But HTC is launching a beta version of its app for the HTC One smartphone with other handsets to follow, marking one of the first times a major phone manufacturer is getting involved. Eventually HTC could offer its software for phones from other companies as well.