Toshiba is introducing its first Chrome OS laptop, cleverly called the Toshiba Chromebook. It’s a 13 inch laptop with a $280 price tag and an Intel Celeron 2955U Celeron processor.

In other words, for the same price as the HP Chromebook 11 you get a device with a bigger display, a faster processor, and possibly longer battery life as well — Toshiba says its Chromebook should run for up to 9 hours on a charge.

The Toshiba Chromebook should be available starting February 16th. 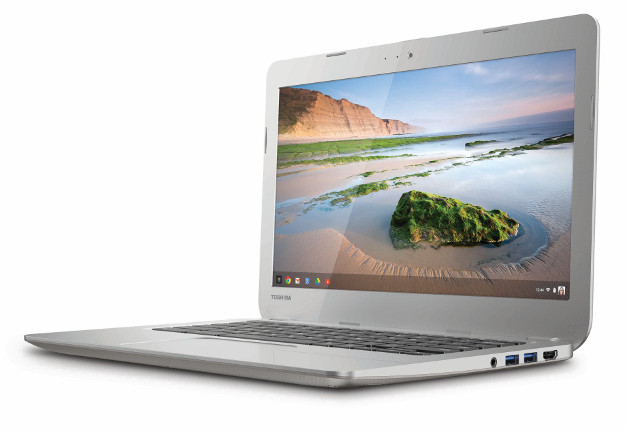 The Toshiba Chromebook joins other recent Chrome OS laptops with Haswell chips including the HP Chromebook 14 and Acer C720 Chromebook. 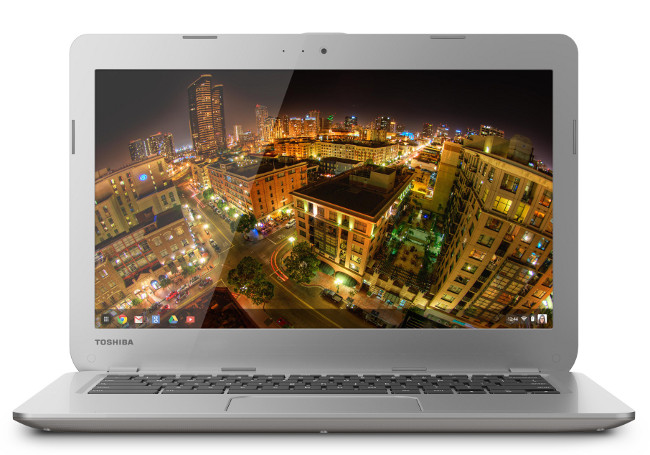