Like Samsung’s Galaxy Note 10.1 2014 Edition tablet, but don’t have any need for an S Pen? No problem. The Samsung Galaxy Tab Pro 10.1 is virtually the same device, but without the digital pen. 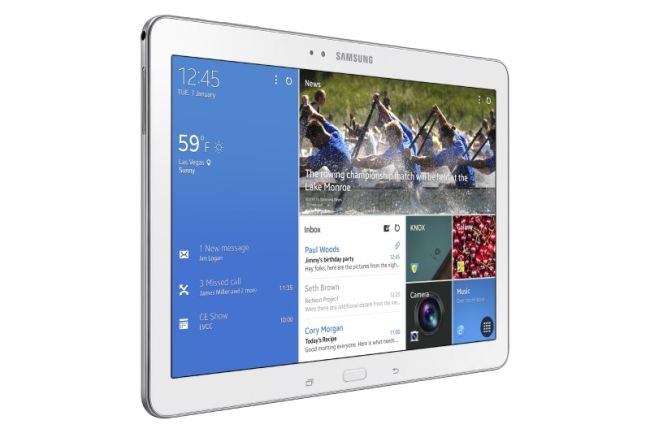 The only major things setting it apart from the Galaxy Note are that this model has 2GB of RAM instead of 3GB and it doesn’t have a pen.

It will be available in WiFi-only or 4G LTE varieties, with both models weighing just about a pound.