Microsoft may be planning to launch a relatively major update to Windows 8.1 as soon as March. The company releases small patches and security updates pretty regularly, but this update would be more like what we used to call a “service pack,” bringing under-the-hood improvements and maybe a few new features and user interface tweaks. 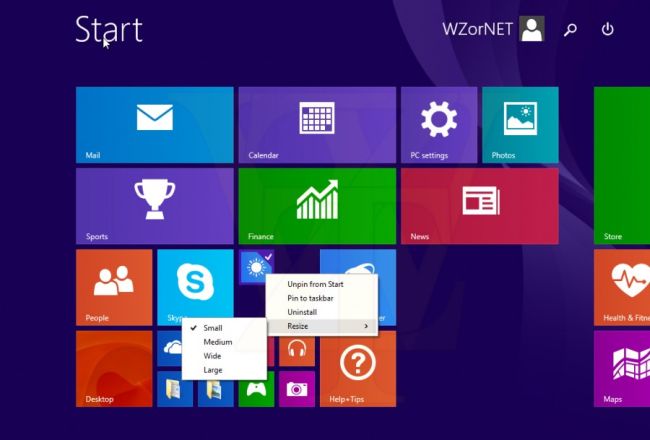 We’ve already seen a few leaked screenshots showing a new version of Windows 8.1 with support for pinning Metro-style apps to the desktop taskbar, suggesting that folks who prefer the classic desktop view will be better able to take advantage of the Windows Store.

ZDNet’s Mary Jo Foley says the update may also bring reduced memory and storage space requirements — which would allow device makers to offer even cheaper Windows 8.1 tablets and notebooks. That’s kind of hard to imagine at a time when 8 inch Windows tablets are already selling for as little as $229, but I wouldn’t complain if the price went even lower.

It looks like the update may also make the shutdown menu a little easier to find.