In 2013, HP sold to LG much of the intellectual property it had acquired when it bought Palm in an ill-fated attempted to make webOS a viable alternative to Android and iOS. But HP hung onto plenty of patents related to webOS and other mobile technology… until now.

Qualcomm has announced it’s acquiring about 1,400 US patents from HP and 1,000 patent from other countries. They cover technology from HP and Palm. 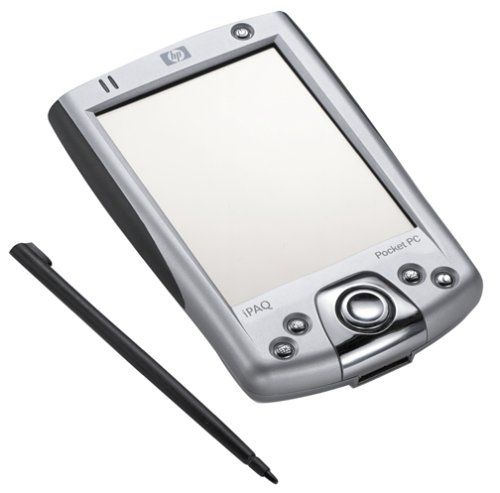 Some of the patents involve concepts used in the webOS platform. But others are much older — dealing with HP’s iPAQ devices including Windows CE and Pocket PC PDAs from the turn of the century (I just get a kick out of writing that).

Qualcomm makes chips, not phones, tablets, or PDAs. But as one of the dominant players in the mobile space, the acquisition gives the company patent rights related to software for mobile devices which Qualcomm says will allow it to “offer even more value” to licensees.

It could also potentially help protect Qualcomm and its licensees from patent-related lawsuits by giving Qualcomm a bit more intellectual property to use in counter-suits (or mutually assured destruction threats).