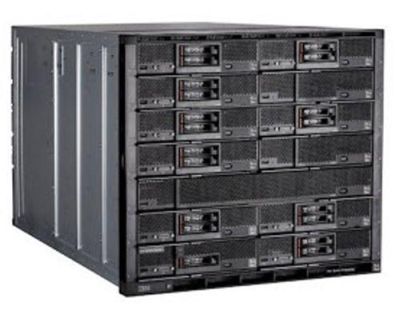 IBM isn’t giving up its entire server division in the deal. The company is holding onto System z mainframes, Power Systems, and a fee other platforms. But over the past decade IBM has been shedding its hardware divisions and focusing on software and services — businesses with higher profit margins.

IBM plans to continue developing software for Windows and Linux servers. But when the deal is complete, about 7,500 IBM employees will be offered jobs at Lenovo, the Chinese company will take over the hardware division as well as customer service and maintenance for the x86 servers.

Lenovo is already the biggest PC maker in the world and the company’s been building its mobile division over the past few years. This acquisition will help Lenovo build its enterprise business at the same time.