Imaginations Technologies is launching its next-gen PowerVR graphics processing technology for phones, tablets, and other devices. The company’s PowerVR Series 6XE architecture is aimed at entry-level devices, while PowerVR Series6XT should offer higher performance and support for features such as Ultra HD resolution displays. 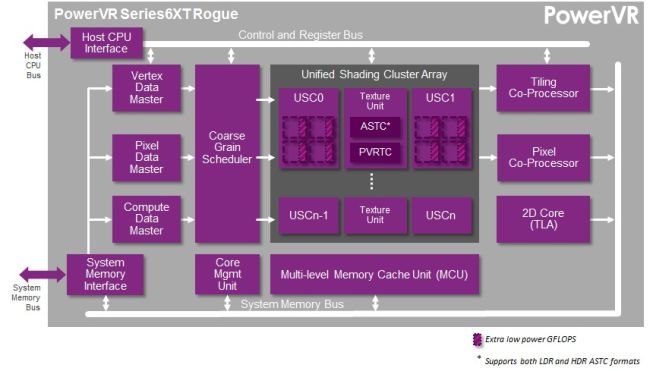 In a sign that the computing space is changing, Imagination also notes that its graphics tech isn’t just suited to gaming on computers, phones and tablets, but also wearable devices, among other things.

Imagination is already making its PowerVR Series 6XE and Series 6XT technology available to hardware partners and we could start to see products using the new graphics cores in the coming months.

You an find more of the technical details at the Imagination blog. 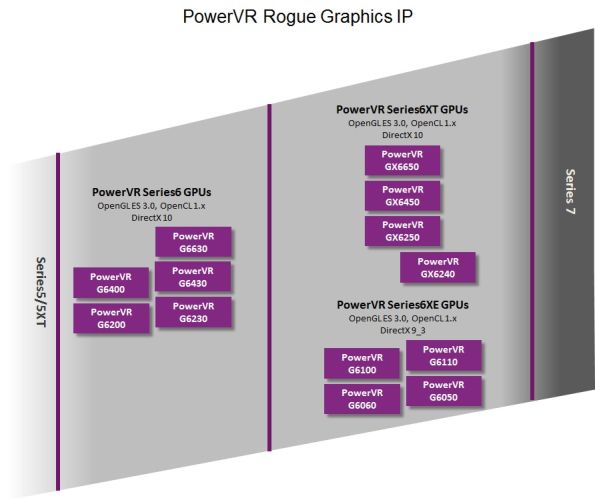