When HP canceled its webOS hardware division in 2011, the company pretty much pulled out of the smartphone space. Now HP is getting ready to make another run at smartphones, this time with a set of Android phones that will debut in India in February.

The HP Slate 6 VoiceTab and HP Slate 7 VoiceTab will be the first Android phones from HP — and despite the 6 and 7 inch screens, both devices will be marketed as voice tablets… otherwise known as big phones or “phablets.” 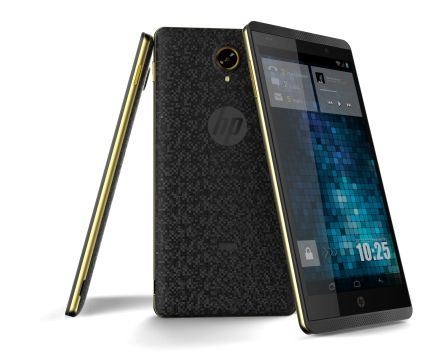 HP is reportedly focusing first on India because of the growing demand for smartphones and tablets in that country — there’s more of a need to fill than in the US and Europe, where the smartphone market is already pretty saturated with competing models.

While Re/code says HP hasn’t settled on the chip for the device, PhoneArena reports it may have a 1 GHz quad-core processor from Marvell. The phones will support 3G networks and feature dual SIM cards.