At a time when mobile companies often seem to prefer litigation to licensing, Samsung and Google have announced that they’ve signed a 10 year cross-licensing agreement for existing and future patents. It’s not sure if this covers all patents from the companies, but it does mean we’re a bit less likely to see lawsuits fly between Google and Samsung in the immediate future.

Meanwhile, both companies continue to fend off suits from Apple and others. 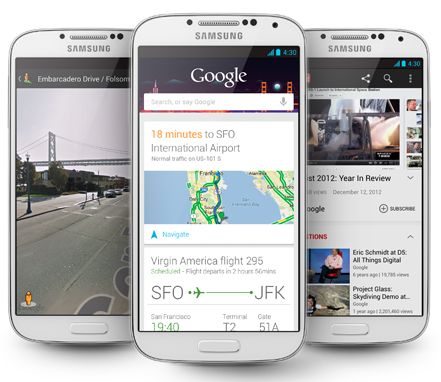 The deal means Google and Samsung can each develop hardware and software using technology covered in the patent portfolio of the other company.

It’s not like Samsung and Google were at each other’s throats up until this point though. Samsung makes and sells more devices running Google’s Android software than just about anyone, and the company’s also been one of the major players in the Chrome OS laptop and desktop space.

via Recode and Ars Technica