Geeksphone was one of the first companies to offer phones with Mozilla’s Boot2Gecko software (the open source version of Firefox OS). Now the company is preparing to launch a new phone which can run Boot2Gecko… or other operating systems.

The Geeksphone Revolution is a 4.7 inch phone with mid-range specs. But what makes it really stand out is the software: It will be available with a choice of Android, Boot2Gecko by Mozilla, or other community-supported builds of B2G. 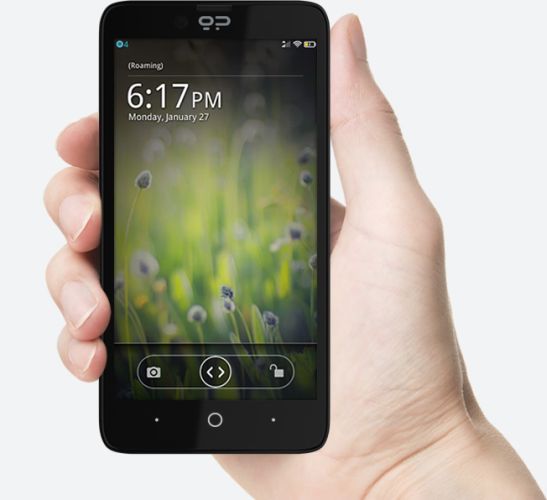 Contrary to earlier reports, the Geeksphone Revolution won’t be a dual-boot device. You’ll have to choose which operating system you want when you place an order. But Geeksphone will support both Android and B2G versions and offer 1-click OTA updates for either operating system.

Geeksphone does say you can start with Android and “seamlessly switch” to any other OS. That suggests the phone will ship with an unlocked bootloader. But if you want to install B2G, Ubuntu, or another operating system, you’ll probably have to delete Android first.