High-resolution screens are becoming common on smartphones, tablets, and laptops. But what about desktop displays? There are a handful of desktop monitors with screen resolutions higher than 1920 x 1080 pixels, but they tend to have high price tags that are easily mistaken for their pixel counts.

Dell’s new 28 inch Ultra HD monitor isn’t exactly cheap… but at $699, it’s one of the most affordable 4K monitors announced to date. 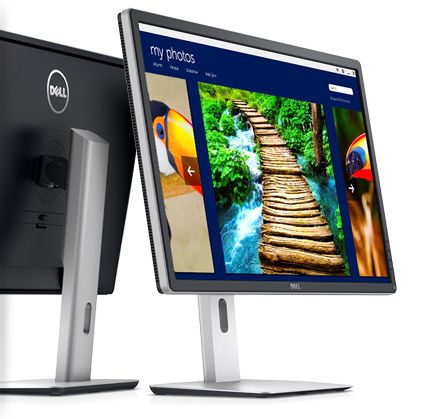 The monitor features a 3840 x 2160 pixel display and a stand that lets you twist the screen 90 degrees so you can use it in landscape or portrait mode.

Update: There’s a reason this model will be priced so much lower. It has a TN display which won’t have the same wide viewing angles as an IPS display. And it has a screen refresh rate of 30Hz at 3840 x 2160 pixel resolutions. If you set the resolution to 1920 x 1080 it will function as a 60Hz screen.