Spotify, Rdio, and Google Play Music All Access not doing it for you? There’s a new kid in town. Beats Music is now available in the United States. 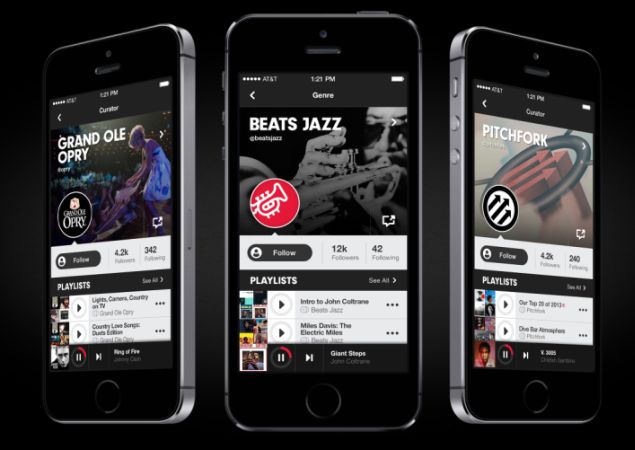 If you’re an AT&T customer, you can pick up a family plan for $15 per month. That lets up to 5 different people stream music on up to 10 devices for the price of one and a half normal subscriptions.

Folks who are likely to spend more than $120 per year on new music can probably save a lot of money by subscribing to one of these music-on-demand services which give you access to many new albums and many ways to discover new artists for a set fee. But there’s a catch: Stop paying your subscription and you’re left with nothing but the memory of the music you listened to in the past.

As an incentive to get MOG subscribers to switch to Beats Music, the company will offer MOG users a 1-month free trail of Beats Music. That might not sound like much, but it is better than the typical 7-day free trail.